Crime and punishment have experienced a dangerous liaison with humankind throughout the history of civilization. People have always done and will continue to do things that are crimes in the eyes of society.

They’ll kill, they will loot, and they will plunder, and although the offenses are committed by humans themselves, they alone have the right and obligation to decide these acts are penalized.

The only detail which makes a gap in the field of criminology is your understanding of wrong and right. Many things that are deemed acceptable on this side of the border become capital crimes on the other. 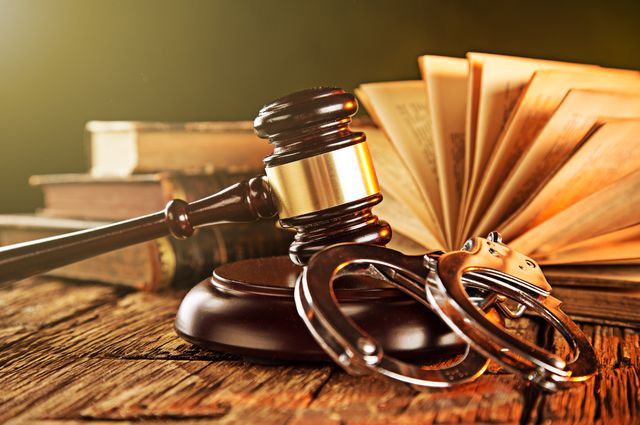 Crimes come a dime a dozen and so do the ways criminal systems judge them. To determine if an act is a crime or to warrant it under ethical auspices requires a close look at the occurrence, making it crucial to study all precedents out there.

Making the appropriate evaluation of crime, the accountability of the perpetrator in addition to the victim to mete out punishment that fits the offense depends upon a thorough study of the history of punishment and crime.

The commonest form of punishment since ancient times was exile. Individuals were shipped away from their native lands whenever they did something wrong with the belief that by sending them from the kingdom, their crimes are no longer the kingdom’s duty.

Then came the era of tributes: individuals who committed crimes were to pay appropriate compensation to the victim’s household as well as to the state for wasting its time with offenses. Of course, this agreement made no feeling for the poor, that was subsequently handily engaged as bonded labor. 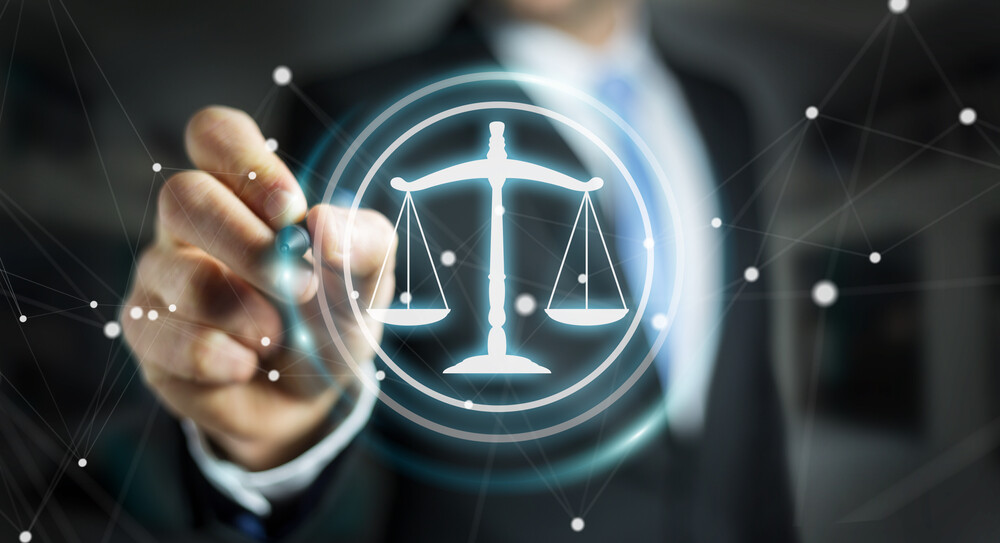 Throughout history, criminal justice was in charge of committing the most heinous crimes. Even the witches” burnt at the stake, the peasants convicted of treason and the kids buried alive are only a few of the victims of skewed perceptions of crime and punishment.

Most of the time, the poorer classes had to endure the brunt of criminal justice and were made to withstand public flogging, torture, and amputations for crimes such as staring at a person or stealing bread.